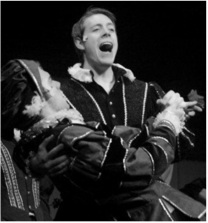 Ben has been a member of the choir since the beginning. A keen performer from a young age, musical theatre credits include Jesus in Godspell, Adam/Noah in Children of Eden, the Baker in Into The Woods, Stone in City of Angels, Riff in West Side Story and Fred/ Petruchio in Kiss Me Kate. Other, non-musical roles include Gregor Samsa in a critically acclaimed production of Metamorphosis at the Edinburgh Fringe Festival.

Like others in the Team, Ben studied at the University of Birmingham. He now works for Unilever and loves outdoor adventures (especially rock climbing), the theatre, real ale and cheese. 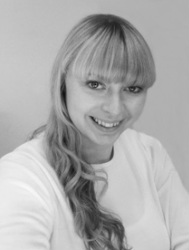 Emily has been performing since the age of 2 ½, and throughout her career has gained many qualifications including advanced ballet, elementary modern and tap IDTA dance awards. Having graduated from the University of Birmingham with a BA Honours degree in Drama and Theatre Arts, she is now putting her talents to good use.

During her time at university, Emily choreographed the musicals ‘ City Of Angels’ and ‘On The Town’ for the Guild Musical Theatre Group as well as performing in many others including ‘Jesus Christ Super Star’, ‘West Side Story’ & ‘Carousel’. Since graduating Emily's work includes performing in and choreographing a brand new musical interpretation of Peter Pan called 'Never Land' which played to critical acclaim at the 2005 Edinburgh Fringe Festival and attaining the role of She in Through The Window Theatre's production of ‘Blood From Stone’, which was also performed at the Edinburgh Fringe Festival in 2007. Emily has also achieved lead roles in the critically acclaimed ‘Never Land’ at Abbeyfest 08, directed by Hal Chambers and ‘John Courtney’s Jane Eyre’ for The Bronte Society. In her other life, Emily is Sales and Marketing Manager for Acorn Property Group. She loves nights out to the theatre, dancing and spending time with her wonderful husband Chris. 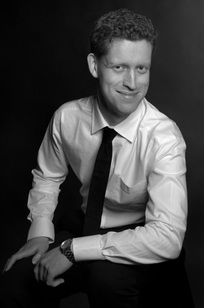 He has played keyboards on the following UK no.1 tours: The Rat Pack – Live from Las Vegas; Aspects of Love; 42nd Street; Singing in the Rain; and Disney's Beauty and the Beast. He also played for the tour of Welsh choir Only Men Aloud. This culminated in a sell-out show at the Cardiff Arena, during which Ed played the triangle for guest star Bonnie Tyler – a career milestone!

He read music at the University of Birmingham. Whilst there he was MD for West Side Story, On The Town, Sweet Charity, Kiss Me, Kate! and The Magic Flute. In September he will take up one of just two places on the postgraduate Musical Directors’ course at the Royal Academy of Music. www.edbussey.com

James co-founded the Adam Street Singers with Pip and served with distinction both on the committee and as a performer for Terms 1 - 3. Sadly James has now left to re-locate Up North with Catherine, and we wish them all the best. 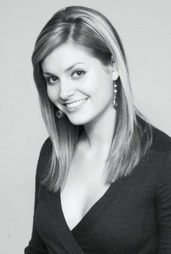 Catherine has been an incredible choreographer and performer for ASS during its first three terms. For the Adam Street Singers, she choreographed 'Introducing...', '...By Popular Demand' and 'Rock On...'. Now - alas - she has left London to move Up North with James. Thanks for all your hard work guys, you're both much missed.

Peter is the Associate Music Director of the Armonico Consort. He is the current music director for Lewisham Hospital Choir, QC Singers and is the assistant musical director for CITI choir. He is the Head of Voice at the EDSA Academy and gives vocal  workshops all over the UK. He has worked on the last two series of The Choir (BBC2) with Gareth Malone (Sing While You Work) and has performed and arranged for The One Show (BBC 1) and BBC Proms (2014)

He has helped prepare choirs for the recent Susan Boyle and Gareth Malone tours and credits include 42nd Street (UK Tour), Oklahoma (UK and European Tour) and Halbwelt Kultur (Jermyn Street Theatre). In 2013 he also completed and arranged the Lionel Bart musical Quasimodo and conducted the UK premiere of the works of US composer Stanley Silverman in concert.

Education workshop partners include Ex Cathedra, Royal Opera House and the Armonico Consort. He has also written and delivered musicals for SEN schools all over the country.

He worked on the official single for Children in Need 2014. ​